Water and Earth Duo are Filomena and myself. We write our own songs and instrumentals. Filomena writes songs in her native tongue of Italian and Neapolitan. We perform many concerts throughout the UK and Italy and have just finished recording our debut album after a successful Crowdfunding project.

Our album is now released 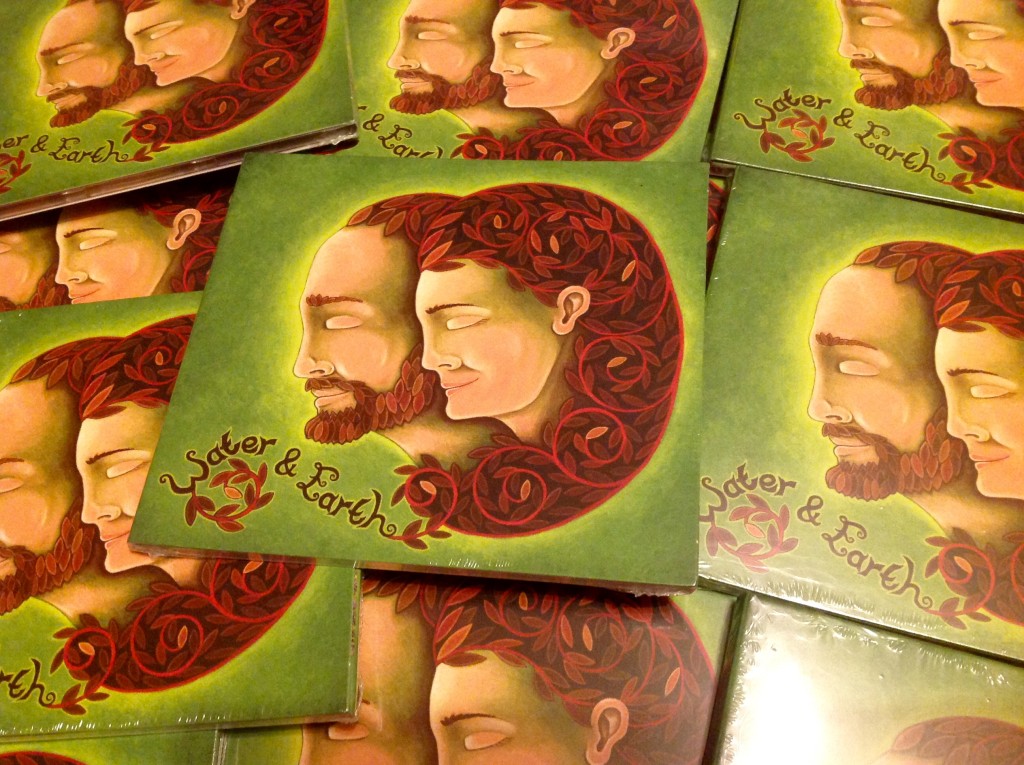 This is our Album cover which is painted by myself 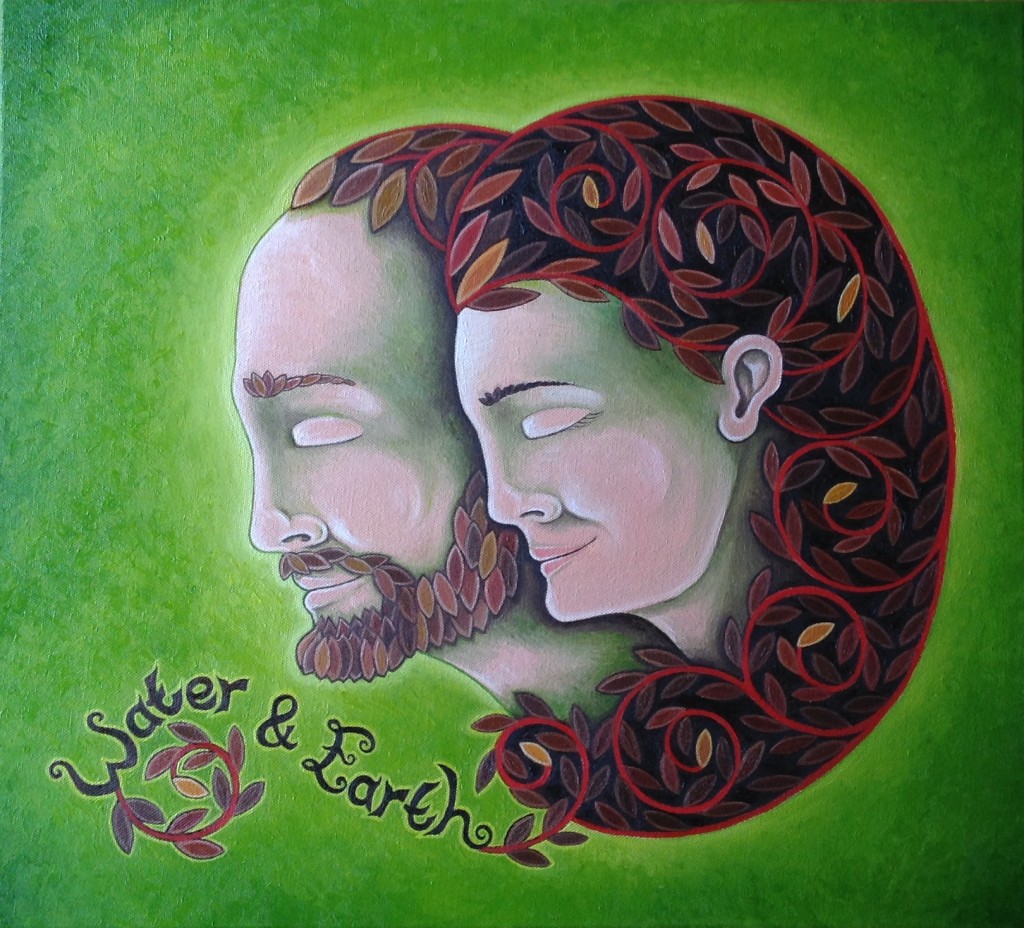 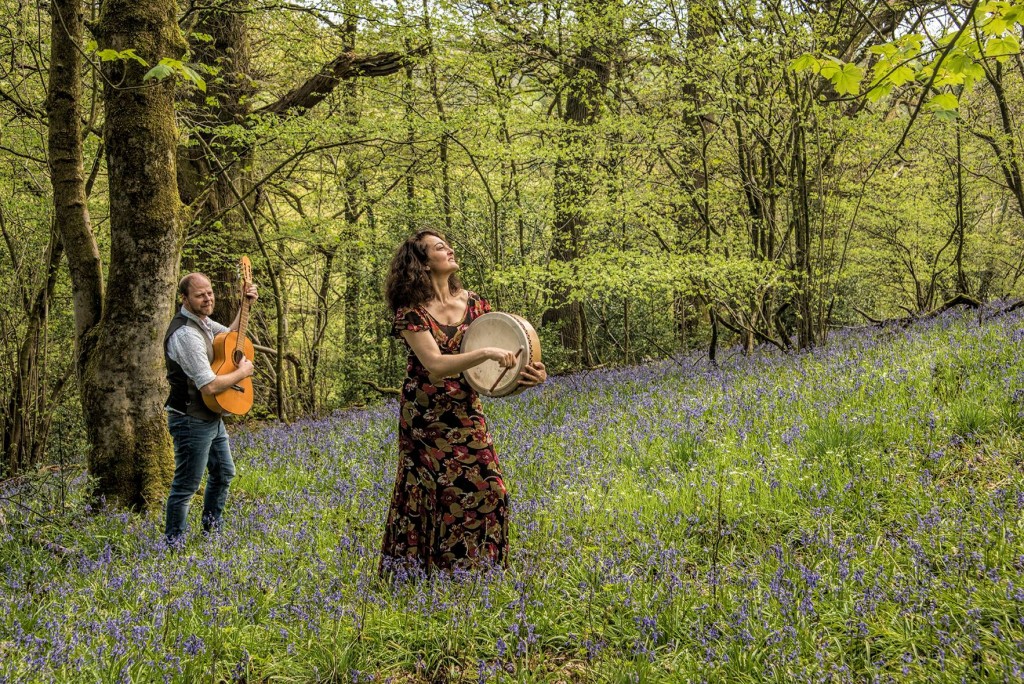 On the main stage at Drum Camp 2016 (with friends) 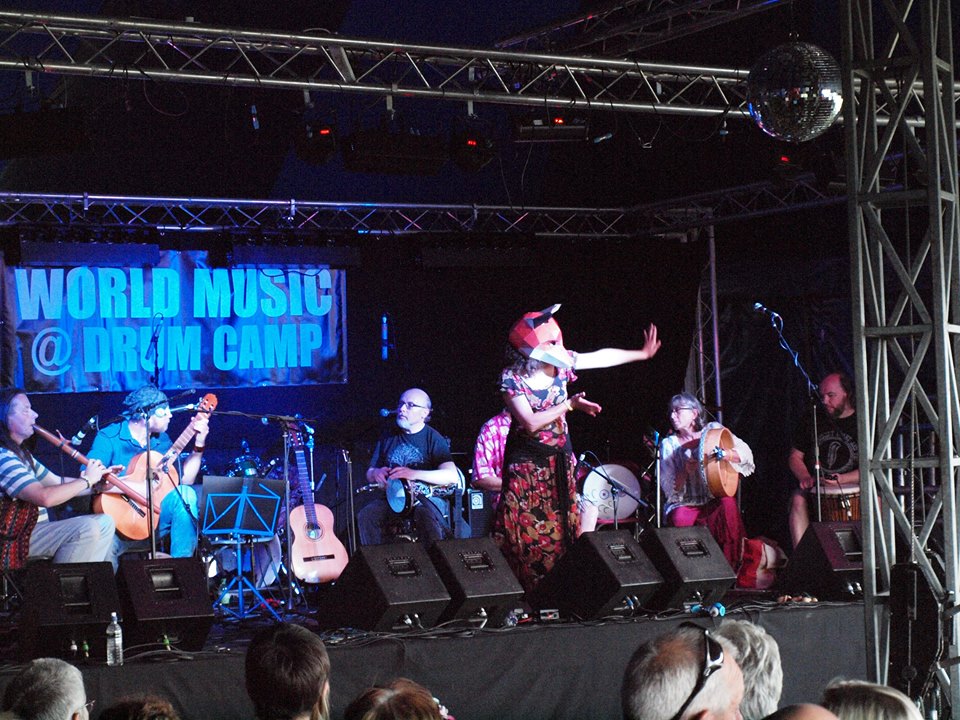 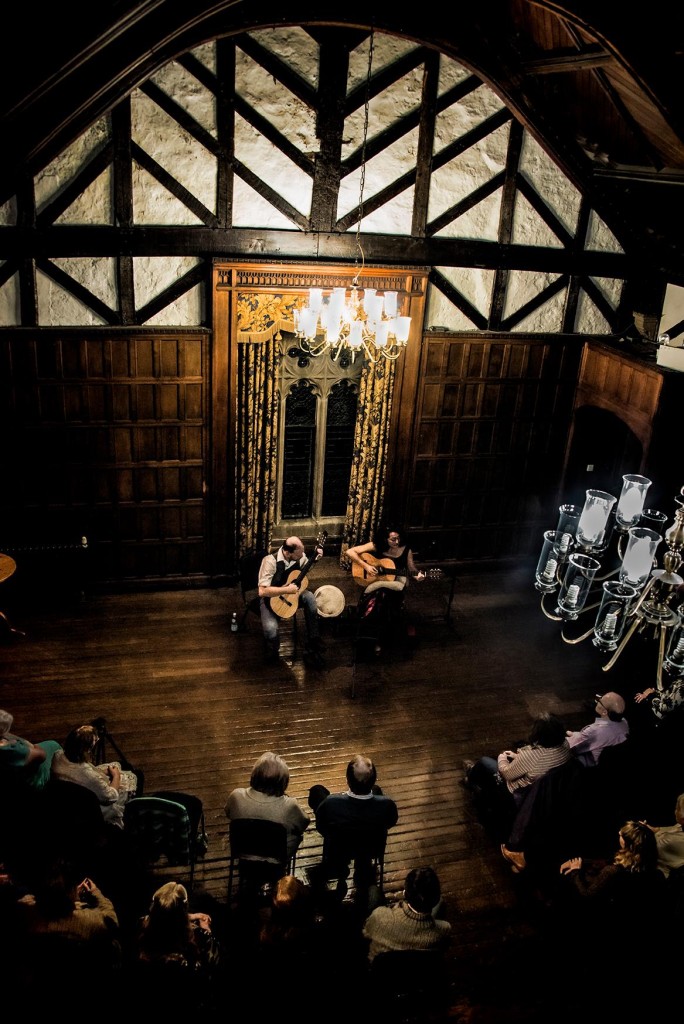 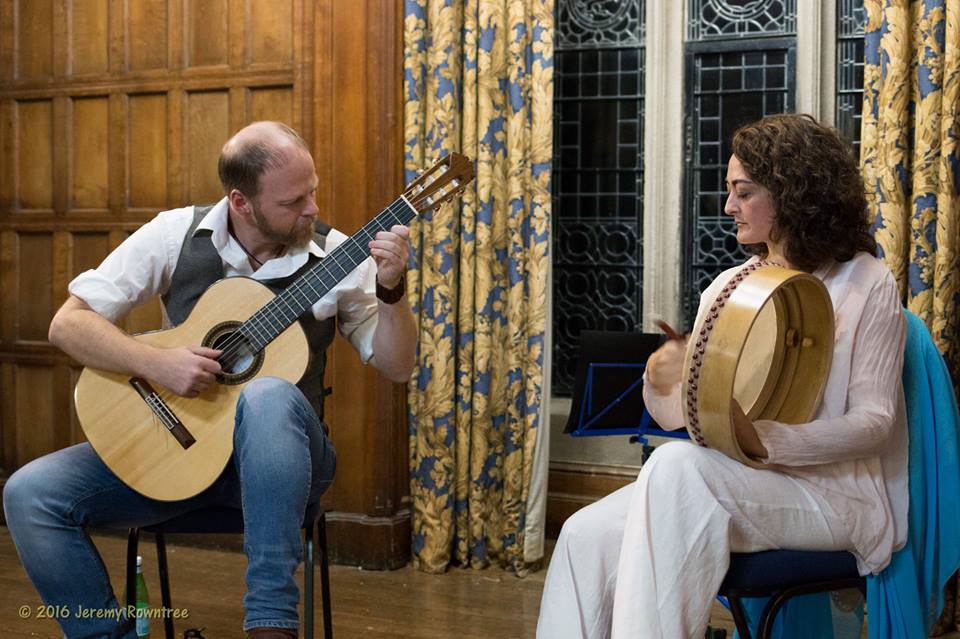